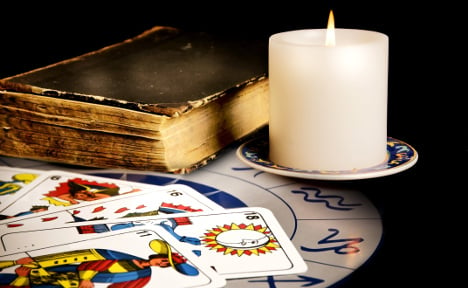 Owners of a Norway firm which dealt in Tarot card readings were charged for fraud. Shutterstock

The men where charged for fraudulently invoicing 15 million kroner ($2.2 million) and for scamming the Norwegian government of 2.9 million kroner ($450,000) in false VAT deductions, reported Østlands-Posten.

Two of the men, from Vestfold in South-East Norway, were sentenced to two-and-a-half years in prison and three years in prison respectively.
A third man from Akershus was also sentenced to three years in prison.
The fourth charged individual, a 59-year-old man from Skien, was sentenced to two years and ten months behind bars.
The judge stated during the trial: “The criminal actions were committed by the accused creating a system of fake sub-contractors, making fictitious invoices, and outsourcing salaries.”
All together nine fortune tellers were involved in the case. The scam was going on in a period of seven years, from 2004 to 2011.
Sigurd Ihlen, the defence lawyer of one of the four men sentenced, said his client's ruling will be appealed.
“My client disagrees with his sentence, so the whole sentence will go up for appeal,” said Ihlen.
The three other sentenced men have not yet confirmed whether they will appeal their sentences or not. 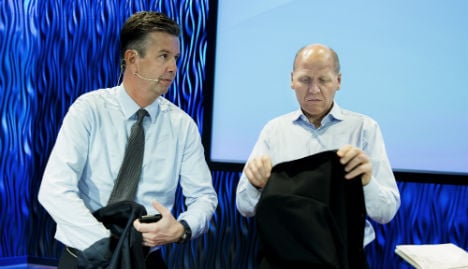 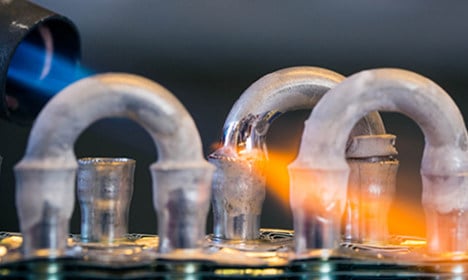