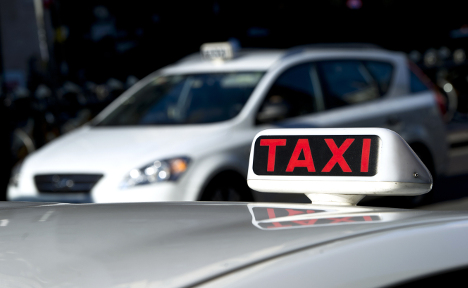 The Ministry of Transport thinks the whole business of the US-developed technology is “clearly illegal”.

On Wednesday, Uber launched its app in Oslo, Helsinki and Copenhagen – the company's first three trial cities in Scandinavia.
The smartphone app puts drivers in touch with passengers who need a ride and are willing to share the cost of the journey. Users pay for their part in the ride via their mobile phone.
Jo Bertram, director of Uber in UK and Nordic countries, said to NTB: “We are about to target drivers and will invite Norwegians who register with us to try our service for around half a year.”
In other countries where Uber is already established, the app company is in conflict with established taxi businesses. Many believe the company runs an organized form of 'pirate' taxi.
Glenn Tuxen, leader of Norway’s Taxi Association's Oslo division, said: "We do not believe what [Uber] is doing is legal.”
Tuxen is supported by Secretary of State Bård Hoksrud from Norway's Ministry of Transport.
Hoksrud said to Dagens Næringsliv: "This is clearly illegal. If one is to take money for driving anyone or anything in Norway, one needs a licence, whether it is about a closed trial project or not.”
Uber has not received a licence for transporting people for money from the local government of Oslo.

Bertram said: "We want to investigate whether this can be done within Norwegian law. We are considering letting a third party evaluate this for us.”

Uber was established in San Francisco in March 2009. It is now registered in ten countries, in addition to the Nordic countries.