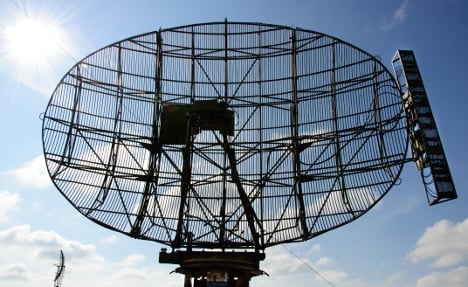 There have been reports of unidentified military airplanes, not showing up on the radars of cilvilian pilots and flying dangerously close to civilian airplanes.

Now civilian airspace officials want assistance from the armed forces to know when their planes will be present.

The Norwegian Airline Pilots Association (Norsk Flygerforbund) thinks civilian and military airline authorities need to work more closely together.
Head of the association, Petter Førde, said to NRK: “The airline traffic over Europe has become increasingly busier and the margin for safety, smaller. When the military airspace activity increases and becomes more intrusive, it creates unease among civilian pilots.”
Førde has demanded more direct access to information from military radar stations.
“As a minimum, we should have an overview over military airplanes in and at our flight paths,” said Førde.