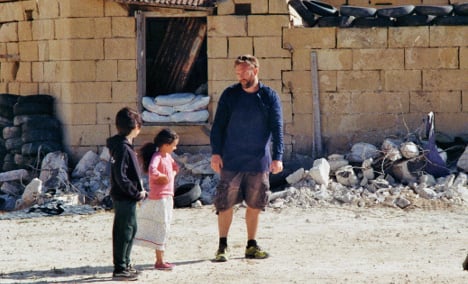 Many media commentators reacted angrily to the fact the mock-umentary style reportage belittles real journalism and war coverage. Charity organizations, such as Human Rights Watch, believe their work and intentions now faces unneccessary scrutiny by the negative consequences of the fake movie.

Fred Abrahams of Human Right Watch said: “If their video achieved any short term purposes by directing the attention towards children in war, then it has become overshadowed by undermining people’s trust of professional reporting and consentious fact-based reporting of war crimes.”

The film's producer John Einar Hagen said to AFP: “We stand by our good intentions, but we are also sorry if this is creating anger and if it makes documentation and reporting from war zones any more difficult.”

The video's scriptwriter and director, Lars Klevberg, admitted on Saturday he deliberately made the mockumentary to generate debate about children in conflict zones.

Klevberg, a 34-year-old film director living in Oslo, said to NTB "If I could make a film and pretend it was real, people would share it and react with hope. We shot it in Malta in May this year on a set that was used for other famous movies like Troy and Gladiator. The little boy and girl are professional actors from Malta. The voices in the background are Syrian refugees living in Malta."

'Syrian Hero Boy' has had millions of hits on YouTube and other file sharing networks, first by people who believed the footage was real and then by others who wanted to see the hoax for themselves. 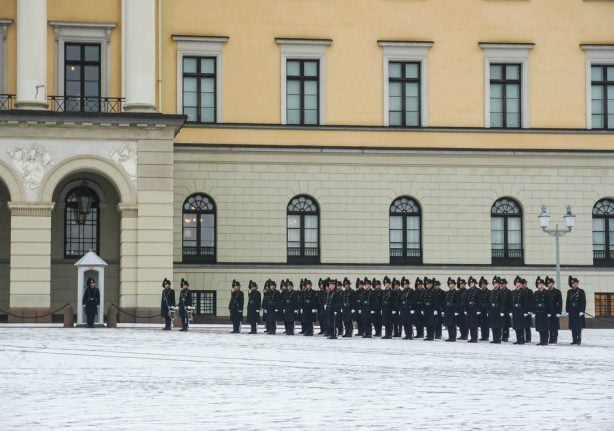