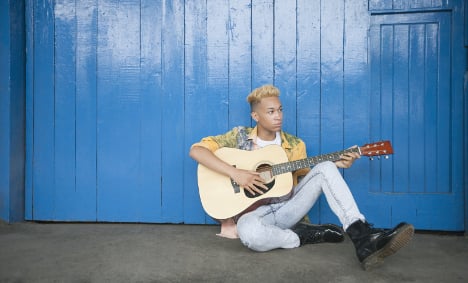 Norway's "city of rain" is poised to bring doom and gloom to musicians and audiences alike, as Bergen's city council weighs up forbidding buskers playing in and around Torgallmenningen Square.

The city's Grønn etat (Green Department) is set to revise the rules on the use or government-owned parks, public space and city centre spaces for entertainment. This will take in street musicians.
Complaints from city residents about noise pollution has led to the move, reported Bergens Tidende.
It is already law that "street musicians are not allowed to perform at Torgallmenningen, as well as 10 metres into the adjacent streets."
Up to now, performances have been tolerated, but a change in council policy would lead to a police clampdown on street musicians playing in and around the square.