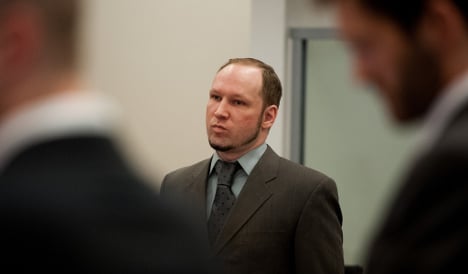 In 2013, 50 million kroner ($7.5 million) was earmarked for municipalities affected by the July 22nd Utøya tragedy, but only a few local governments applied for funds. 32 million kroner ($4.7 million) remains untouched.

A television documentary was aired on NRK about the wasted money. The film was part of the  “Brennpunkt” series where the presenters followed the money and saw how most of it rested in the Norwegian government's bank account. 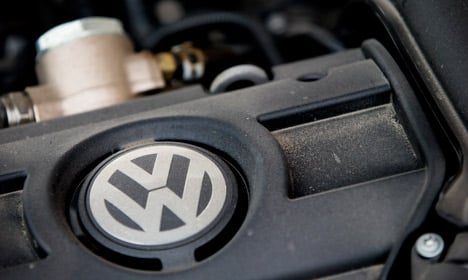