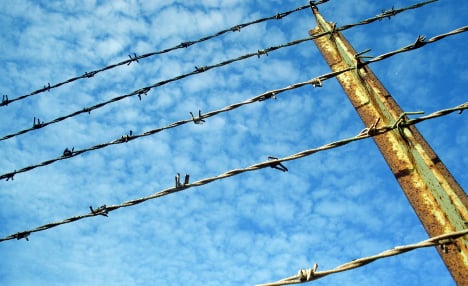 Norway is on target to hit its immigration figures in 2014. Photo: Shutterstock

The previous record was set in September, the month prior, when 763 people were deported, reported Dagsavisen.

PU believe some of the reasons for the rise in figures are more resources, more staff and a change of “portfolio priorities”. It has also become easier for Norwegian authorities to deport people back to Afghanistan and Nigeria.

Kristin Kvigne, head of PU, said to Dagsavisen: “This month helps us reach our goal for this year."

A percentage of those deported in 2014 were asylum seekers  who had their application for continued asylum rejected. They were then deported along with their families. The majority of deportees, however, had committed crimes, or had returned illegally to Norway after being deported.

Kvigne said it was important to view the high number of deportations made by PU in the context of falling crime rates across the country.