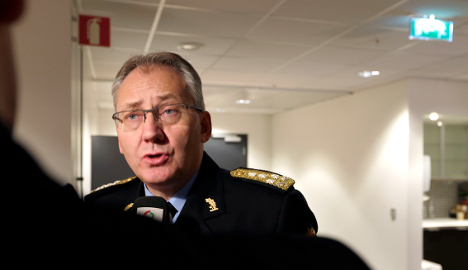 The threat evaluation report that PST presented on Wednesday stated the police and the Norwegian defence system might be targets for terrorist attacks in Norway.

Director of the police, Odd Reidar Humlegård, said: “We are taking this most seriously and have therefore informed our staff.”
Norway's Prime Minister Erna Solberg gave comment following the news of an increased threat of a terror attack in her country.
"We cannot allow threats from terrorist organizations to dictate our security politics. Even though political choices may in the short term increase the risk, fighting ISIS is a long term investment in our own security," Solberg said in Parliament on Wednesday.
Police chiefs have been asked to re-evaluate and adjust their security procedures.
Humlegård said: “In addition, we have asked our police officers to be extra vigilant when they do police work in public places.”