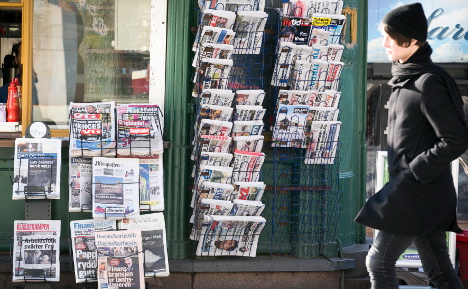 105 local newspaper chiefs from across Norway submitted a petition to Parliament that urges the Norwegian government to drop the proposed VAT levy on newspapers and to go back on their decision to cut press subsidies by 16 percent.

The media workers claim it is vital the Norwegian government keep the press subsidies at the current level and that both print and web editions should be exempt from VAT.
Editor of Altaposten, Rolf Edmund Lund, said to Klassekampen: “For us it is extremely bad timing for a cut in press subsidies. We need to express our opinion, and we're coming out with a united declaration for diversity in the media sector.”
Lund fears that the government's proposal to slash 54 million kroner of press subsidies next year, and introducing an eight percent VAT on newspapers, will have big consequences for an industry already struggling to survive.
“We are working within a large and demanding digital restructuring, and the government wants to add another rock upon the burden,” said Lund.
The Norwegian government began negotiations on the national budget with the Liberal Party and the Christian Democratic Party on Tuesday, and the meetings will end on Monday November 10th.
Both the Liberal Party and the Christian Democratic Party have stated publicly they will oppose cuts in press subsidies, and that they want to give VAT relief to news websites. However Lund is not convinced the politicians will succeed.
He said: “I warned very early against us taking it for granted. The parties have many cases to fight for in the budget, like social issues and the Environment. But the hope is that whatever those two political parties say, they make an impact on the Conservative Party and the Progress Party. And that they see that this move is not wise.” 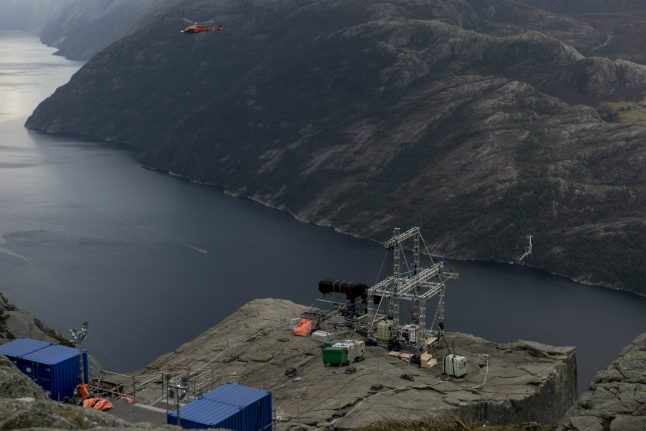