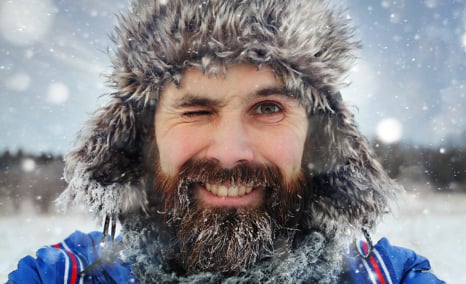 Travel experts Lonely Planet launched their list of the best regions for 2015, and among the Top Five, the northern part of Norway was hailed as one of the hottest (or should that be coolest) holiday destinations in the world.

The region boasts some of the very best natural phenomena, including the Northern Lights, the Midnight Sun, and next year's solar eclipse in Svalbard promises to attract travellers from every corner of the globe.
Tom Hall, Lonely Planet's cheif editor, said: “The trend of experiencing natural phenomena is increasing. The northern light, the midnight sun and the weather in general is attracting travellers, and that makes Northern Norway very interesting.”
“Northern Norway is one of the places in Europe where the wilderness is still untouched. There aren't many places left where you can experience that kind of remote adventures.”
But for tourists or people considering a more permanent move to one of the world's most extreme territories, there are also great nightlife, culture, local cuisine and outdoor activities to be discovered.
The Local selects 10 of the very best Northern Norway destinations to get a unique experience of the fun and the phenomena Northern Norway offers this winter.
The Local's best of where to go in North Norway this winter. 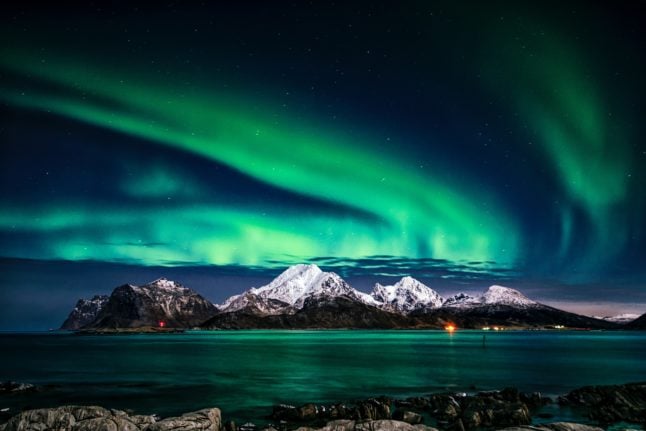 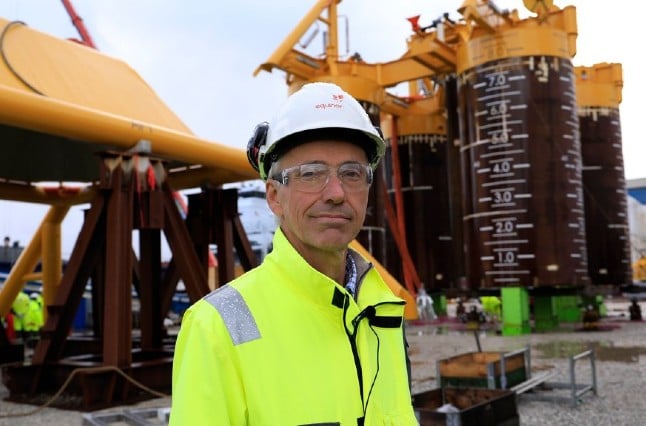