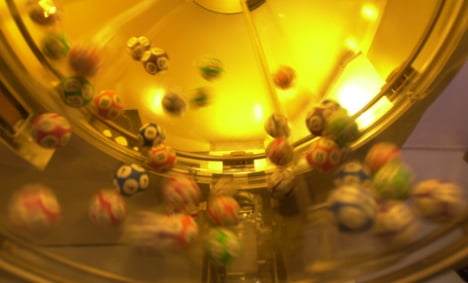 Thirty minutes after the draw was made, the Norwegian Lottery (Norsk Tipping) had found the woman who is in her fifties and delivered the news that she was now a multi-millionaire and one of the largest prize winners in Norway.

“Cut it out! I don't believe this,” she said.
“It's completely unbelievable! I almost don't know what to say. I'm almost a bit afraid that I will wake up tomorrow to discover it was all just a dream.”
The prize of 127 million kroner ($19 million) is the second largest in the history of the Norwegian Lottery, but still falls short of the 216 million kroner ($33 million) won by a Troms man in May 2013.
The Kristiansund resident won both the first prize and the "Lucky Number" ball in the “Viking Lotto” lottery game. "Viking Lotto” is played in Norway, Denmark, Sweden, Iceland, Finland, Estonia, Lithuania and Latvia each Wednesday.