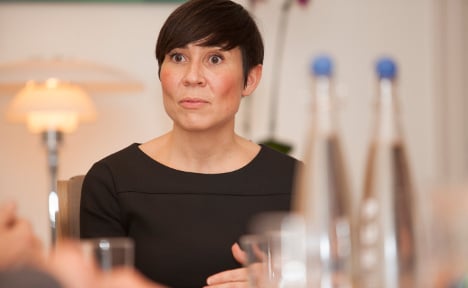 The partially autonomously controlled missiles, or so-called "killer robots", will be used for airborne strikes for its new fighter jets and have the ability to identify targets and make decisions to kill without human interference.

The Norwegian Peace League, for one, believe the technology may violate international law, wanting a parliamentary debate about the move.

Alexander Harang of the Norwegian Peace League (Norges Fredslag) demands discussion . He is also a member for the international “Campaign to stop killer robots”.
Norway is one of many countries developing weapons that can operate without human control or surveillance.
The technology raises moral questions, such as what happens when the human is removed from the battle field and machines are left to do the job? Or who will be responsible if the weapon makes mistakes or performs attacks violating international law?
Harang believes that a discussion is highly relevant before final development of Joint Strike Missiles (JSM) made by Norway's Kongsberg Gruppen. These missiles will be part of the weaponry of the Norwegian Armed Forces’ new fighter jet plane, the Joint Strike Fighter.
The peace activist also believes it is important to introduce guidelines for such weapons before their development goes too far.
Harang said he contacted all the political parties this spring in order to get a debate in Parliament on the potential consequences based on international law in developing more autonomously controlled weapons. This was after the government decided Kongsberg Gruppen would get 2.2 billion kroner ($330 million) more in order to develop the missile.
Such a debate never took place.
Christof Heyns, a UN special investigator, is also concerned about such weapons of the future.
Heyns said: “We have seen during the last decade that the distance between the soldier and the target increase. But what we see now is that the weapon becomes the warrior.”
“Norway is a large exporter of weapons. This makes us have to be extra attentive to ethical discussions,” he said.
Kongsberg Gruppen is developing the JSM on order from the Norwegian Armed Forces.
Ronny Lie, communications director at Kongsberg Gruppen, wrote in an email to NTB: “Remotely controlled solutions for demanding civilian and military tasks have become increasingly more important during the last years. The Norwegian high-tech industry needs to join this development.”
Lie stated his company follows the rules and regulations set by the relevant authorities and that it is not in their mandate to consider any challenges related to international law.
Minister of Defence for Norway, Ine Eriksen Søreide, believes it will serve no purpose to introduce a temporary ban on developing deadly robots.
MP Kåre Simensen challenged Søreide as to what Norway should do when new weapon technology challenges international law.
Søreide replied: “No technology has currently been developed that would fall in under such a situation.”
Søreide agreed that a greater degree of military robotization would raise complex questions. However she rejected suggestion from Christof Heyns to introduce a temporary prohibition against the development of deadly robots until new rules had been established.
The Minister of Defence assured her critics Norway adheres to the rules in place from UN Convention on Certain Conventional Weapons (CCW). 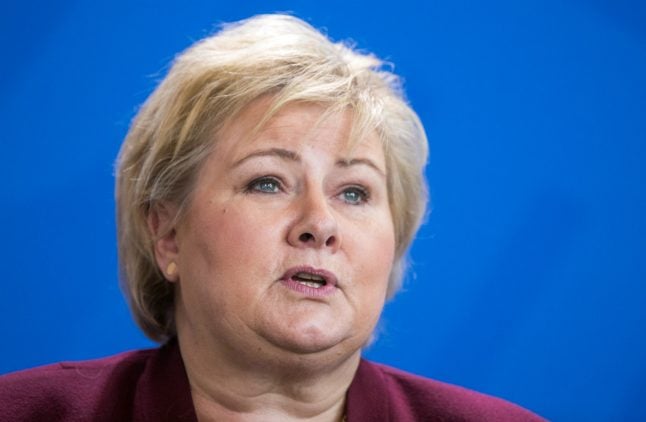 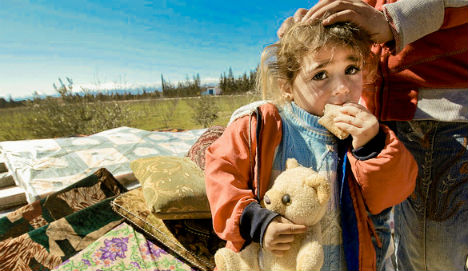