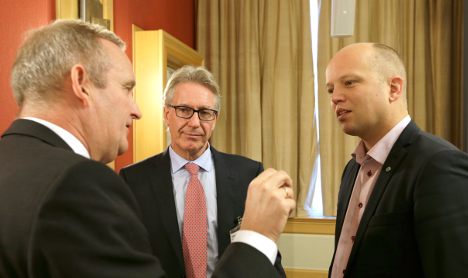 The electronic goods seller announced on Tuesday they will move business to Sweden if Norway raises the limit of VAT eligible goods from 200 kroner to 500 kroner.

Komplett's CEO, Ole Vinje, said to Aftenposten: “We'll be pushed out of Norway.”

He said all sale of goods that costs less than 500 kroner will be moved to the Swedish internet store if the limit of duty and VAT free internet commerce from abroad is increased.
“We'll be forced to make these sales from outside Norway if the limit is raised,” Vinje said.
“We are for simplification and we like competition. But it must be competition on equal terms. It won't be that if foreign agents can start with a price reduction of 25 percent on over half of our merchandise,” he explained.
Komplett already has a sister company in Sweden and now they are trying to work out how they can serve the Norwegian market from its neighbouring country.
Vinje said: “All merchandise between 200 to 500 kroner that was earlier eligible for VAT will now be sent from Sweden without VAT. The sales from Komplett alone will amount to 114 million kroner in lost VAT to the Norwegian government in 2015.” 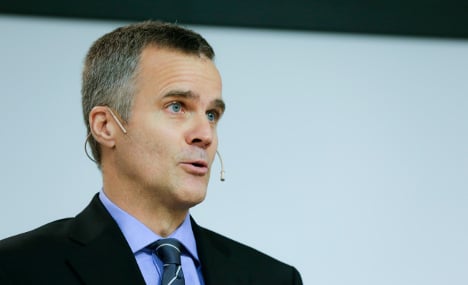 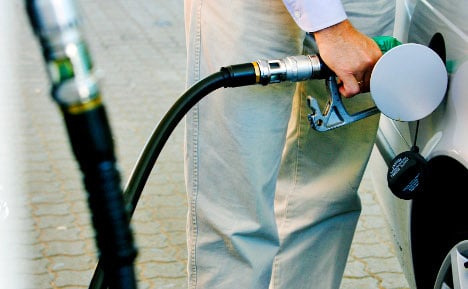