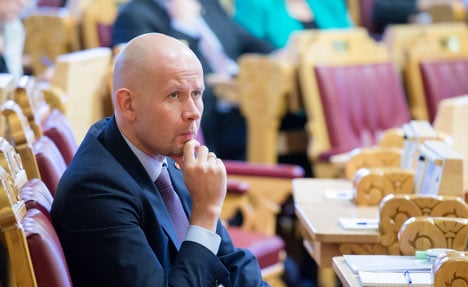 Norway's government met in Oslo to decide who would work with UK system operator National Grid.

The Norway-UK project, called North Sea Network, will interconnect the two countries with an energy supply.

The huge cable running under the sea will be able to carry 1,400 megawatts of electricity and is scheduled to be operational by 2020.

The Norwegian Ministry of Petroleum and Energy said it will be the world’s longest sub-sea cable of its kind.

Statnett was also granted a licence on Monday for an interconnector from Norway to Germany. This cable will be ready by 2018.

With links to the UK and Germany, Norway’s interconnection capacity is estimated to get a boost of nearly 50 percent.

The cables will stretch from Tonstad in Vest-Agder to Wilster, Germany, and from Kvilldal, Rogaland to Blyth in North England.

“The possibility of exchanging power with Great Britain and Germany will lead to a better exploitation of the power systems, and will contribute to a significant creation of values,” Lien added.
CEO of Statnett, Håkon Borgen, said to NTB: “The two new connections will be an important part of next generation power systems, and will contribute to the safety of energy supplies and increased creation of value in Norway. They will increase the exploitation of renewable energy possible and thereby facilitate reaching the climate targets Norway and our partner countries have set.”
The Norwegian government also believes that the new power agreements are good news for the environment.
Lien said: “These cables are important for us to succeed with the effort on increased production of renewable energy.”
The Norwegian Minister of the Climate and Environment, Tine Sundtoft, said: “The power connections will contribute to the possibility of Norwegian renewable energy being able to replace fossil fuel in Europe and will facilitate green value creation in Norway.”

Norway currently has cables to the Netherlands, Denmark, Sweden, Finland and Russia. 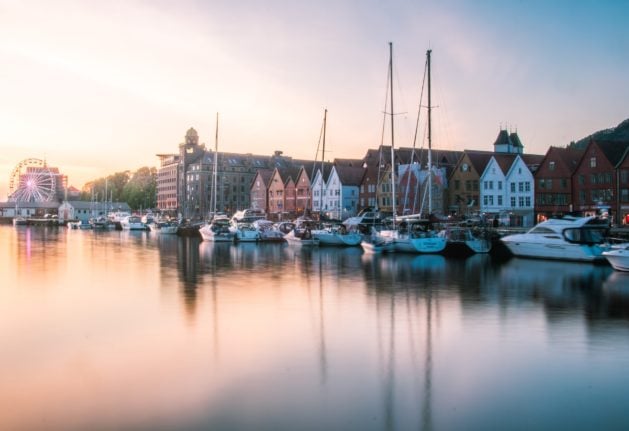