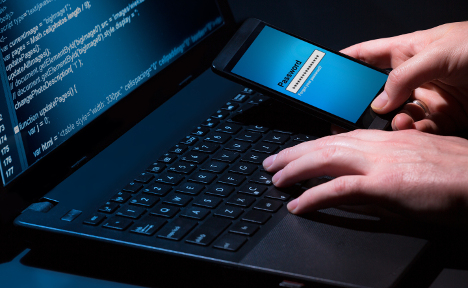 770 companies had software sensors that warned against computer security attacks installed, either in cooperation with National Security Authority Norway (Nasjonal Sikkerhetsmyndighet – NSM) or the security company Mnemonic. In 2013, NSM revealed hacker attacks against half of those using their software and Mnemonic claimed 66 percent, according to Aftenposten.
All together, in 2013, there were 26,000 serious attempts to hack  into computer systems of businesses in Norway that were picked up by sensor software. The most serious attacks comprised of tricking bosses to open false emails with files draining their computers of personal data. During last year, such attacks have been directed towards, among others, Telenor and Ulstein Group.