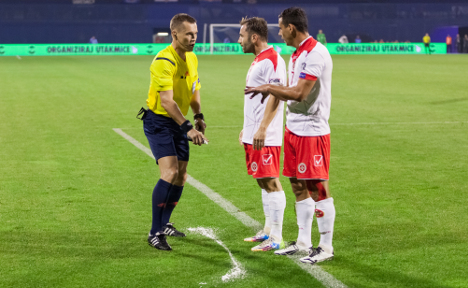 The spray is used to mark where the ball is to lie and where the opponents' wall should stand during free kicks. The spray has already been introduced to the leagues in England, France and Sweden.

In August the spray was also approved by UEFA for all UEFA matches following a trial.

Norway will now test the spray during the semi-finals of the Norwegian Championship, but it has not been confirmed it will be used in the Tippeligaen.
Stabæk will play Molde on September 24th, kick-off at 8pm and the following evening Odd take Sarpsborg for the other place in the final.
Head of referees in Norway, Rune Pedersen, said to Football.no: “We have had a good experience with the spray from the World Cup and we now want to test it on Norwegian pitches.”
Tom Harald Hagen, Svein Oddvar Moen, Henrikke Nervik and Marte Sørø are the Norwegian referees who will have the opportunity to test the white foam. 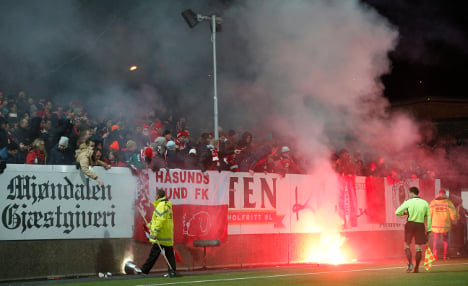 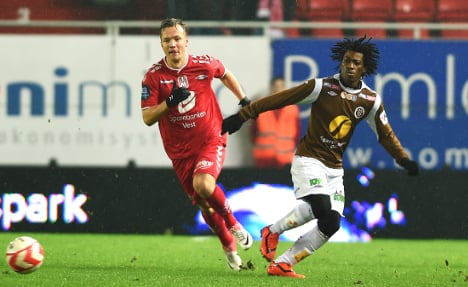