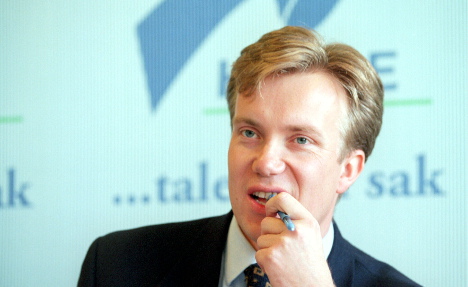 "But we have an ongoing evaluation whether we could go beyond humanitarian help to also participate in building military capacities," he added, signalling an apparent change in position.

According to Brende, the Norwegian contribution could involve training assistance for military personnel, depending on what requests Oslo received and subject to a debate in parliament.

He made the comments ahead of an international conference on security in Iraq held in Paris on Monday.

The participants agreed to support the Iraqi authorities' fight against IS "by all necessary means," including military, according to the final text.