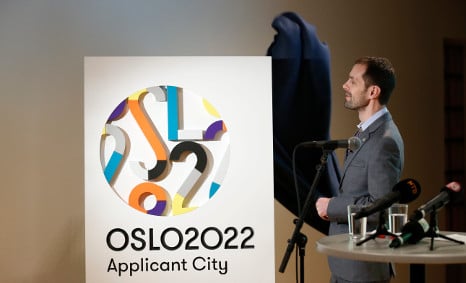 Assistant Olympics director Knut Øverdal commented on the spend: “We do try to be as careful as possible – and will only spend money where we believe it is necessary.
Jan Arild Snoen, who is opposing the Games being held in Oslo and thinks the Norwegian government should have made a decision about stopping the agency's work a long time ago, said: “[175 million kroner] is not a lot of money if you compare it with the government's guarantee of 35 billion kroner ($5.5 billion) to secure the 2022 bid. It is however, a significant expense for the city of Oslo.”