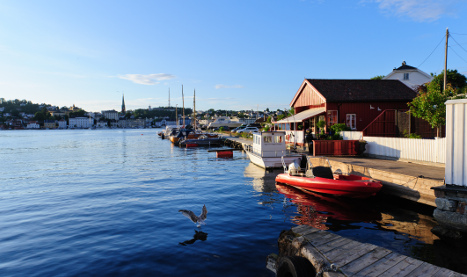 A total of 21 voted in favour and 18 against the decision to set in motion the law to ban begging in public places or from houses.

The move follows Arendal city council's earlier decision in favour of a ban being introduced as soon as it was legal to do so.
Politician Torbjørn Nilsen from the Progressive Party said to NRK: “We don't want to encourage the criminal activities associated with begging. It is also not positive for the beggars. They are locked into a hopeless situation.”
Atle Svendal from the Labour Party voted against the ban.
Svendal said: “It is incredible to hear that a ban is for the beggars' own good. Beggars are people and it should be considered a human right to put out a cup. Do we want to ban that kind of behaviour as a way of living?”