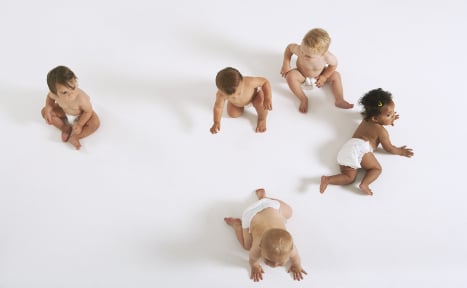 Statistics Norway (Statistisk Sentralbyrå – SSB) has counted the population of Oslo and found that Mohammed is the most common male name in Oslo for the first time ever.

Jørgen Ouren of SSB said to NRK: “It is very exciting.”
Altogether 4,801 boys and men are named Mohammed or variations of Mohammed as their first name, and Mohammed has thereby passed both Jan (4,667) and Per (4,155).
The name has spent four years in a row at the top of the list of baby names in Oslo, but this is the first time that Mohammed tops the men's name list for Oslo.
SEE ALSO: Oslo to get first Muslim primary school
Url copied to clipboard!