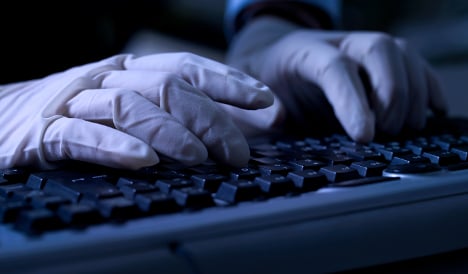 The attack was the largest of its kind against Norwegian interests to take place, reported Dagens Næringsliv on Wednesday.

Statoil, Norway's largest oil company, was a target of the attack. Head of press at Statoil, Ørjan Haraldstveit, said: “We have received a warning and are checking our systems according to routines.”
NSM said the hack attack was fore-warned by ”international contacts”. The agency have suspicions as to who is behind the attack, but don't want to make such information public at this time.
Kjetil Nilsen, director of NSM, believes many companies are not aware of the amount of valuable data they risk losing.
Nilsen said in a prophetic warning before the attacks: “The ability to attack is increasing and there is great interest for our data. We live in a society of much data.”