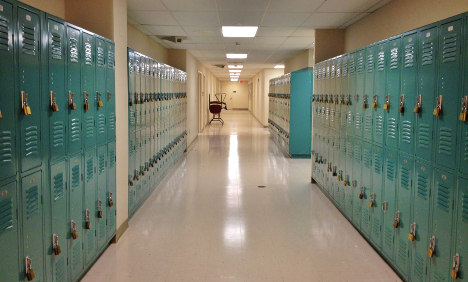 Police believe the two dogs will help in the hunt for the man. The girl walked from Breimyra school to Hjortlandsveien road. The assault occurred sometimes between 3.30pm and 5.30pm on Tuesday 19th August. The attacker  is described as being a male adult with a Nordic look and he supposedly was with two dogs.

Eide said: “We hope the information on the two dogs will help us when we ask witnesses to speak. Both the victim and other witnesses saw a man and two dogs. He is at this stage unidentified.”

Police attorney Trond Eide said Bergen police have deployed all resources to the investigation. Eide said to NTB: “We are looking very seriously at this case, which is about a serious sexual assault against a girl who attends a primary school. We shall deploy whatever resources we can to solve the case.”
The girl wore pink trousers, a striped sweater, pink sneakers and a flower-patterned school-bag. She has been medically examined and the police has asked to be allowed to question the girl.
Since the assault, police have received several tips as to who the attacker may be. Eide said: “Several tips have come to the police, but there is no breakthrough in the investigation yet. The police will continue to examine the information coming in since Friday.”
Eide says: “The girl’s mother has, of course, been questioned. We are investigating openly and questioning witnesses, plus door-to-door inquiries and gathering of forensic traces.”
The girl is a pupil at Flaktveit primary school in Åsane outside Bergen. The school has around 400 pupils. The school has helped with enquires on the case since Tuesday, and on Thursday, no pupil walked home alone.
Einar Skintveit, school head, said to NTB: “We followed up on all the pupils and have informed them, there has been an incident involving a pupil at our school. All parents will on Thursday receive a letter from the school explaining the situation.”
The school is encouraging all its pupils to see to that no one walks home alone. Skintveit said: “As a school, we have also taken care of the pupils who don't have the opportunity to walk home together with others.” 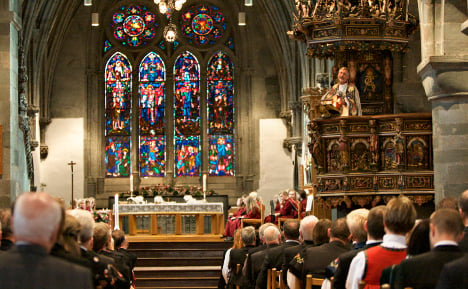 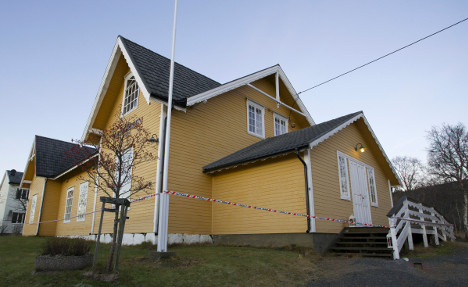