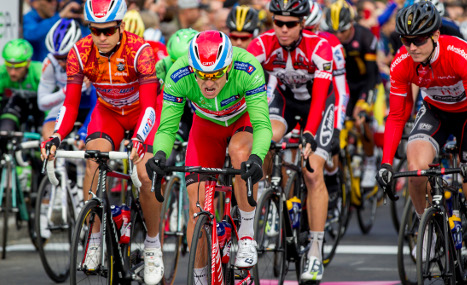 Alexander Kristoff in the green leads at the start of the fourth and last stage of the "Arctic Race of Norway" in Tromsø. Photo: Vegard Wivestad Grøtt / NTB scanpix

Rival Norwegian Thor Hushovd was only a few meters from victory in the last stage of the 165 km race, when Kristoff sprinted past him to secure his second victory of the four-stage competition.

Hushovd, who retires from professional cycling after the World Championship ends in September, showed he still retains the status as one of the best riders in the sport.
Victor Kristoff said to TV2: “It was relatively tough. Thor came fast along the downwards hill and he is technically very good. He got a window that made it hard to catch up, but he became stiff and then everything went right.”
The Katusha rider passed Hushovd on the final stretch and rode to his second stage victory. His first Arctic Race victory was the second stage from Honningsvåg to Alta.
Also in the stage to Alta that Kristoff won, Hushovd finished in second place.
Hushovd said to TV2: “I had an extremely strong will to win. If I had taken this victory, I would have finished my cycling career in the best way possible.”
He added: “It would have been my last victory as a cycling pro.This was a day I should have taken stage victory.”
It was never on Kristoff's agenda to let Hushovd earn a victory without effort.
Kristoff said: "it's easy to say that I could have given him the victory. But I didn't feel that I owed it to him. He has been a fantastic sportsman and rode well today. He would have deserved his victory."
Kristoff win almost saw him take the Arctic Race series. He caught up many seconds on overall winner Steven Kruijswijk with his victory on Sunday, but it was still not enough.
The 27-year-old Dutchman, who finished eighth in stage four, beat Kristoff to the title by only a few seconds overall.
Kruijswijk said to TV2: “I'm very satisfied getting the shirt. It was a tough stage, where the team did a good job catching up on the riders in front. Kristoff made a good effort on the uphill in the end. Luckily the total win made it and I still won the shirt.”
Lars Petter Nordhaug took third place on stage four. He won the opening stage and was for a long time a candidate for overall victory. The Norwegian rider could not sustain his challenge over the four days.
Team Belkin Pro Cycling took the manufacturer's win.
2014 Arctic Race of Norway results 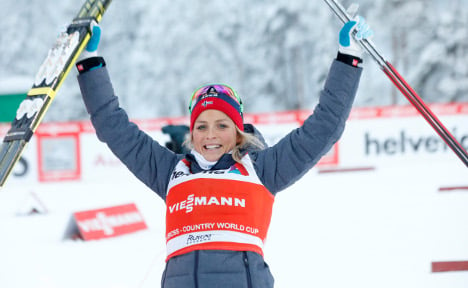 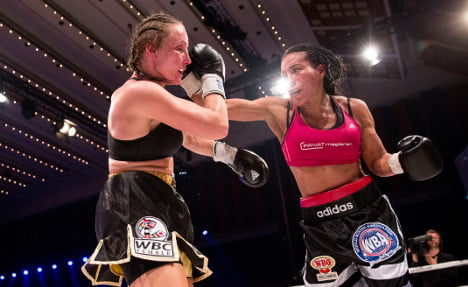