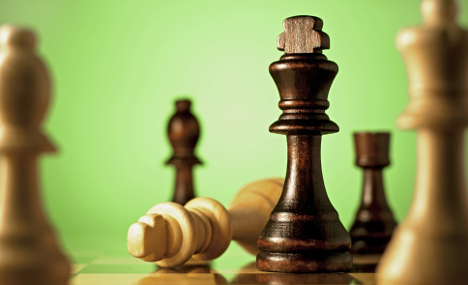 Kurt Meier, 67, collapsed during a round of chess on Thursday afternoon and received first aid on site. He was taken to the University hospital of Tromsø where he died.

The Swiss-born player was represeneting the Seychelles team in a game against Rwanda when the incident happened.

The incident happened at the Mack Hall in the city centre, where the Chess Olympics is currently taking place.

Several people reported there was chaos in the playing arena when the man collapsed. Two ambulances and an emergency car arrived to deal with the emergency situation.
Morgan Lillegård, head of communication for the Chess Olympics, said: “[The situation] concerns a person with serious heart problems. The Red Cross were in the venue and started first aid until the ambulances arrived at the scene.”
When asked by TV2 why there was such panic among others during the man's treatment, Lillegård explained: “What happened was people in the hall thought the defibrillator was a weapon. Panic spread because people thought there was an armed person. I can definitely confirm there was no weapons. This is a misunderstanding. It is in itself dramatic enough that someone had a heart attack.”
Entry to the Mack Hall was temporarily closed and games postponed while medics and staff dealt with the incident.
The chess referee resumed play some hours after the incident.