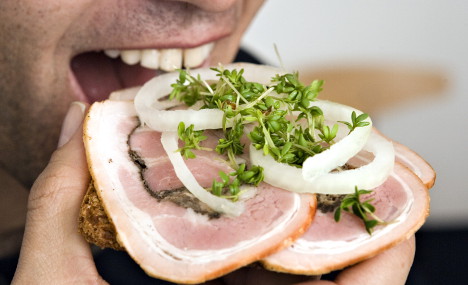 The Norwegian Food Safety Authority recommended on Tuesday consumers who have recently bought or received food from Denmark be vigilant and check their food stocks. The warning follows 20 people in Denmark falling ill from contaminated food and 12 of those victims dying.

Turid Berglund, senior advisor for the Norwegian Food Safety Authority, said: “We ask everyone who shopped for food in Denmark recently to listen out for any information from the Danish authorities. Please take a look in your fridge to see if you have any meat products bought from Denmark.”
The source of contamination is thought to be a type of cold cut meat. The Danish authorities have so far not confirmed which product it is, but suspicion is directed towards head cheese or rolled sausage (“Rullepølse”), from the company “Jørn A. Rullepølser A/S” in Hedehusene, Denmark.
The products are sold in the supermarket chains “SuperBest”, “Eurospar”, and select “Spar” stores.
Berglund said: “If you have such a package, then we ask you to throw it in the bin. We have no reason to suspect other Danish food groceries sold in Norway.”
Berglund advised it is usually people already unwell – high risk groups – who are most exposed to becoming ill from listeria. She still encouraged Norwegians having had their vacation in Denmark, and bought Danish meat products there, to check who produced it.
The Norwegian Food Safety Authority now awaits confirmation from Denmark on where the possibly contaminated products are sold and if they could have been distributed to Norway.
Danish authorities have attacked the caution coming from Norway. The Danes said they cannot connect the deaths in their country directly to listeria contamination, since the dead people already had a weakened health from other diseases.
The Danish Veterinary and Food Administration told Danish newspaper “Politiken” that patients at hospitals and nursing homes had been served head cheese or other infected meat cuts. The officials fear also kindergartens, cantines and restaurants had bacteria-infected meat on their menus.
Production at “Jørn A. Rullepølse A/S” has been stopped and the brand has withdrawn 30 different types of cold cuts from the supermarket shelves.
Palle Andersen, director of “Jørn A. Rullepølse A/S”, said to NTB his firm has done everything to keep the production under control.
Andersen said: “For us it is incomprehensible that our products still contain listeria bacteria. It is even more difficult to relate to the fact that people became sick or died as a consequence of it.” 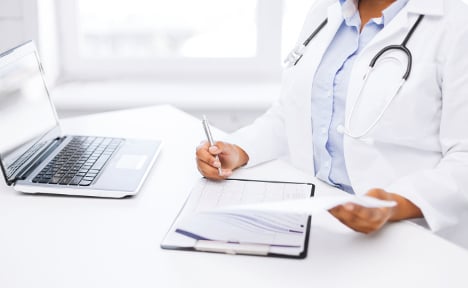 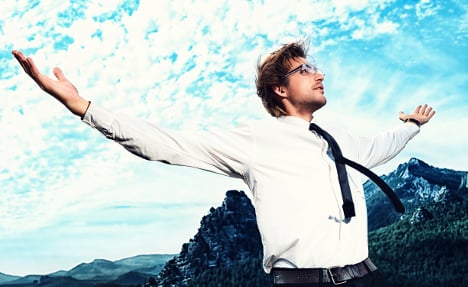