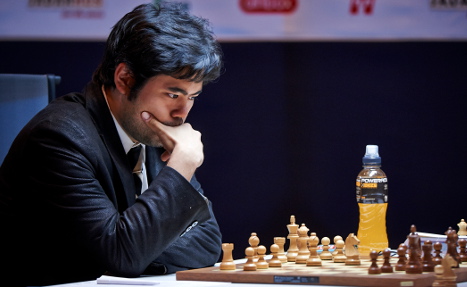 US star chess player, Hikaru Nakamura, will miss the chamionship's opening matches after flight problems getting to Norway, reported "Dagbladet".

Nakamura said on Twitter: “It would be nice if chess organizers could hold an event in a city with many flights and a major airport in case of delays and cancellations.”

The American chess pro may know his way around a chess board, but clearly he was unable to organize a flight to Tromsø on time. He will miss the first two days of the championship as a result.

“Can it get worse? Now I apparently have no confirmed seat on the 2nd of August and cannot even arrive in Tromsø until the evening of the 3rd of August at the earliest,”   complained the despondent star.

“The staff should put up dedicated flights for participants or reserved seats on the regular flights for us. I lost one flight, money and taking part in two rounds of the tournament," he added.

Nakamura is ranked five in the world. His absence is a blow to organizers who have worked hard to put on a top tournament which opens at 7pm tonight with a multi-million kroner light show and live bands.

Børge Robertsen, director of the Chess Olympiad in Tromsø, was unavailable for comment.