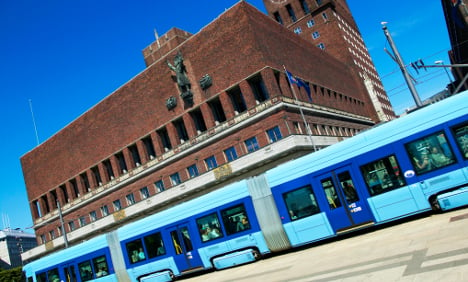 The building is usually open to visitors from 9am, but it was decided, in the wake of the imminent attack against Norway, it will be closed until further notice.

Bjørn Risvik, Oslo City Hall manager, said to NTB: “We are making an evaluation at the moment. We are going to have a meeting at 13pm [on Thursday], where experts will be present for a security evaluation.”
Norway’s security police chief, Benedicte Bjørnland, Justice Minister Anders Anundsen and acting police director Vidar Refvik informed the public about the terror threat during a press conference in Olso, Thursday morning.