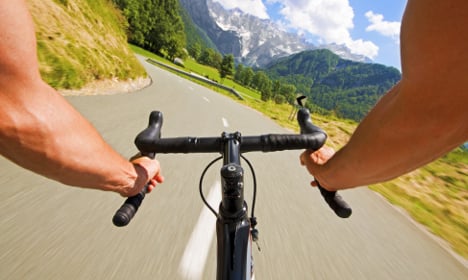 The Katusha team rider led a breakaway pack of cyclists that overtook two breakaway riders with only around 50 meters left of the race to win in thrilling style.

Kristoff's second win over the last four stages was over a flat 222km course from Tallard, southeast France’s towards Nimes. The Norwegian also won stage 12, a more arduous 185.5km route, from Bourg-en-Bresse to Saint-Etienne.

Stig Kristiansen, Norway’s national cycling team coach, said to NTB: “I'm happy for Norway. We need this, and a lot of the responsibility has fallen on Kristoff during this Tour. It's important to keep the interest for bicycle sports in Norway, so, in this respect, Kristoff's victory is very important.That guy is just as strong on the first stage as he is on the 21st stage.”
Less robust was Garmin-Sharp rider Jack Bauer. At the finish-line Bauer wept in disappointment after leading the race, but was overtaken in dramatic fashion by Kristoff at the finish.

Monday is the riders' second rest day of the competition. 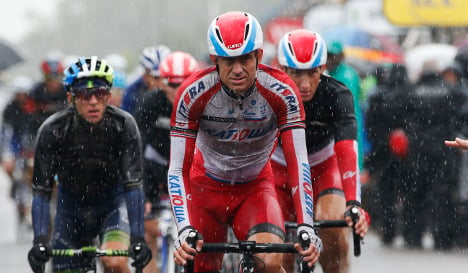 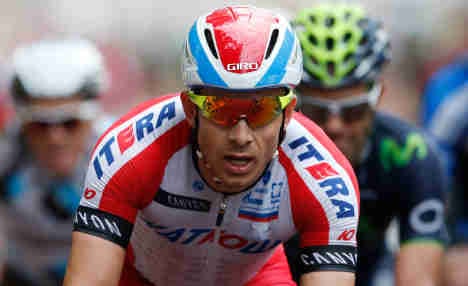