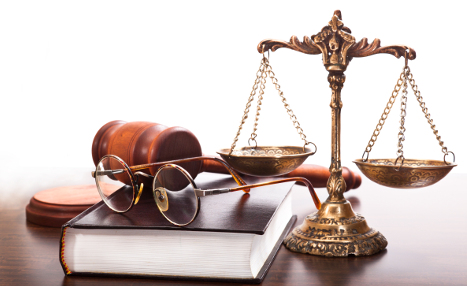 Gjøvik district court ruled against an Iraqi man living in Norway who sexually and violently assaulted members of his family. Photo: Shutterstock

The father also made plans to marry off his daughter to another man from his home country, Iraq. He began organising the union in 2010 when his daughter was 18-years-old. In 2012 the marriage took place.

The divorced father of two was also charged for having been violent to his ex-wife and son.

The case was revealed when the daughter, 22, reported her father to the police. She later received help to get her out of the forced marriage with the Iraqi man.
All crimes took place in in Gjøvik, Oppland in Southern Norway. The family originally come from Iraq, but came to Norway when the daughter was eight-years- old. The son, 10, was born and raised in Norway.

Gjøvik district court sentenced the man to 10 years. He was also ordered to pay the daughter 450,000 kroner in compensation and his ex-wife and son 100,000 kroner each.

Mette Yvonne Larsen, the man's defence lawyer,  claimed the man should never have been accused. "I see the fact that he is now sentenced as nothing less than a court scandal. I thought that the court couldn't do anything other than acquit him because it was one word against another, so I'm surprised, " she said.

The father denied committing the assaults and rape and organising a forced marriage. He claimed the accusations are revenge from his daughter and ex-wife because he had found himself a new partner and wanted to move out.

But the court chose to believe his daughter’s explanation and stated: “Her explanation was very extensive and detailed. She explained herself for a whole day in court and also answered numerous questions. As the court sees it, there have not been any great or crucial deviations in her explanation in court compared to earlier explanations given to police.“

Larsen added the convicted man is now in great despair and very bad mental condition. She says he plans to appeal.

The victims now live at a secret address in Norway and have new identities.