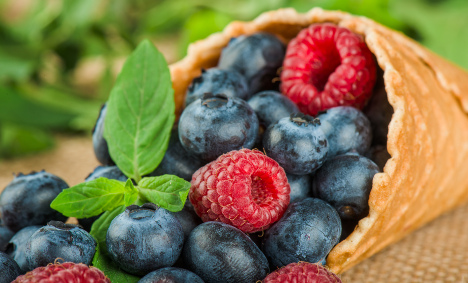 The latest report from the Food Standards Agency (FSA) and Bioforsk shows that 84 percent of fruits and berries in Norwegian stores contain pesticide residues. Last year's report found a figure of 74 percent, which means a 13 percent increase in one year.

Compare this to vegetables where the report stated, on average, 58 percent of products contain pesticide residues. This figure has also risen from 55 percent in 2012, and 50 percent in 2011.

Pesticide residues were also found in organic products and baby food.
The FSA admits there is not enough knowledge about chemicals in our everyday lives, and how such pesticides may affect consumers.
An increasing number of people are calling for more study of the long-term impact of the report's findings, said global food news website FreshPlaza.com.