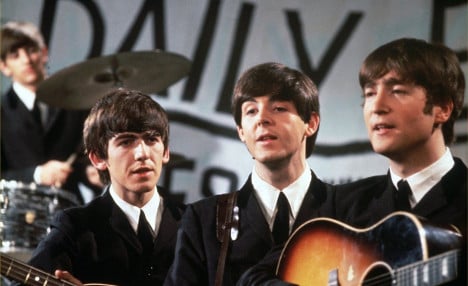 Beatles – the film adaptation from one of Norway’s most popular coming-of-age stories – will open the 42nd Norwegian film festival in Haugesund next month.

Danish director Peter Flinth has adapted the story of four Oslo boys in the 1960s for the big screen.

Håkon Skogrand, the festival's programme director, said: “The film, like the novel, is a concise picture of the time and is a humorous and sensitive tale of teenagers’ insecurity and quest. Everyone who was young in the 1960s, who was young later or is young today, will identify and enjoy the adaption of Saabye Christensen’s universe. I really look forward to opening with Beatles."

Flinth was last  at the Haugesund festival in 2008 with his Swedish film Arn: The Kingdom at the End of the Road.

Beatles was scripted for cinema by Axel Hellstenius and produced by Norway's Jørgen Storm Rosenberg.

The film will be in Norwegian cinemas from August 29th.