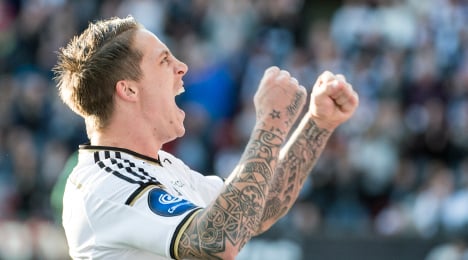 Nielsen, a Danish footballer who plays in Norway, has been charged with assault, the prosecutor in the case told media on Tuesday.

"He has been charged with assault towards a public servant in accordance with paragraph 119 in the penal code," Pia Simon told TV2.

The charge against Nielsen, a striker for Norwegian club Rosenborg, is a result of an incident that took place in Copenhagen in April.

What was meant to be a happy night out during the Easter holidays for Nielsen and his friends turned out to be everything but as police officers arrested the Dane for kicking a parking meter. The incident then allegedly escalated to the point where police officers had to make use of pepper spray to subdue the footballer. Nielsen is also accused of biting an officer while detained in the police vehicle.

Nielsen has denied the charges against him, arguing that the story is nothing like the police have described it. He will have the chance to present his case when it goes before the Copenhagen City Court in October. 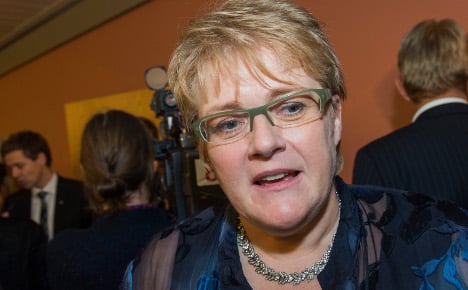 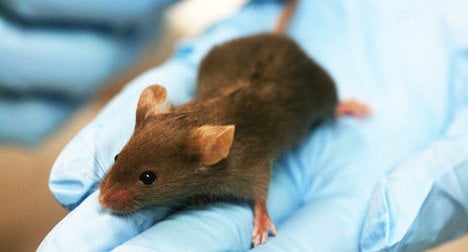