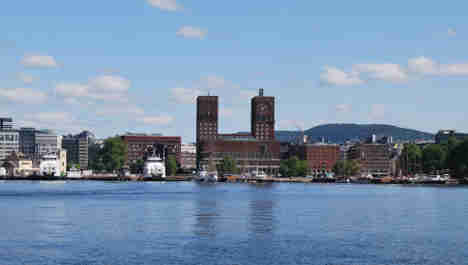 Oslo confirmed in running to host winter games 2022. The city of Oslo in Norway Shutterstock

The Norwegian capital will join the two other contenders, Beijing and Almaty, Kazakhstan, in the race to host the games.

The three were the only remaining contenders after a series of withdrawals by other candidates.

The IOC executive board decided on Monday in Lauzanne, Switzerland to approve all three as finalists rather than cut the field any further.

The cities must submit their bids to the IOC by January 2015. The host city will be selected by the full IOC membership in Kuala Lumpur, Malaysia, on July 31st 2015.

The race for the winter games began with six destinations, but saw withdrawals from Stockholm, Krakow and Lviv, Ukraine.

The future of Oslo's bid remains uncertain. The Norwegian government will decide in the autumn whether to back the project.