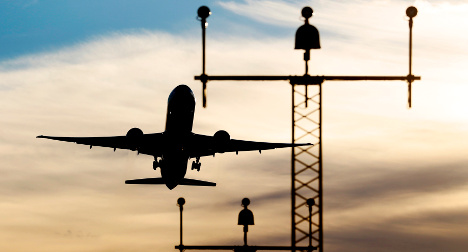 The National Police Immigration Service (Politiets Utlendingsenhet) has released latest figures showing in the last six months an average of 18 illegal immigrants per day were deported from Norway. This figure is up from 13 deportations for the same period last year.

The main reasons for deportations are people not having valid residence visas or being involved in crime. During the first half year this year, 3,167 people were forced out of Norway, 1,237 of whom had criminal convictions, newspaper Dagbladet reports.

Kristin Ottesen Kvigne, head of the police immigration service, told the newspaper: "We are at our highest number of illegal immigrants ever and deportation is a policy the government wants".