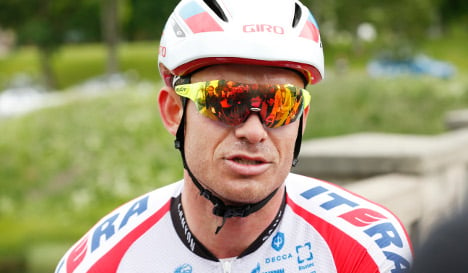 Alexander Kristoff nearly arrived in the UK, where the most famous cycling race in the world starts this weekend, minus his most important asset after he failed to register the bike as "special luggage" with his airline.

The two-time Norwegian cycling champion faced a race against the clock with British Airways to register the bicycle with only a few hours before his flight take-off. Following several phone calls, he finally got the green light 30 minutes before his UK flight departure time.

Kristoff, speaking to Dagbladet, said: "The same thing happened last year as well. I thought it would go without any problems this time, but since the bicycle was not registered specifically, I had some trouble. Luckily the whole matter was resolved."

Kristoff races with Team Katusha and is a regular winner on the international cycling circuit, including a bronze medal at the Olympics 2012 in London.

The first part of this year's Tour de France will begin on Saturday July 5th in Leeds, Northern England. 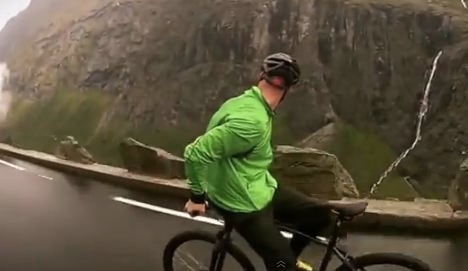 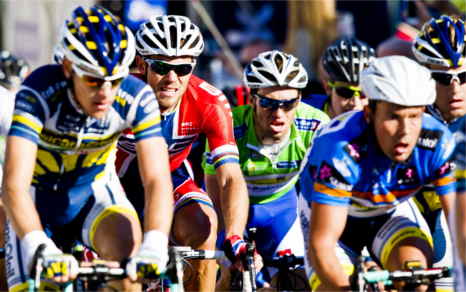