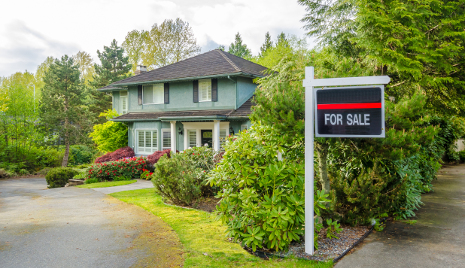 Banks will be forced to tighten requirements on their models used to calculate risks on mortage loans. The tightening of the models will increase risk weights for mortgages to 20 percent to 25 percent, from about 10 percent to 15 percent, the Financial Supervisory Authority said today.

“Mortgage risk weights have fallen in recent years while higher house prices and higher household indebtedness have increased the risk present in the mortgage market,” the Oslo-based FSA said in a statement.

Norway’s housing market has been inflated by a period of record-low interest rates that has resulted in Norwegians borrowing more than ever and being laden with more debt than ever before. Households owe about twice their disposable incomes, a level the central bank and the regulator have warned is unsustainable.

The effect of today’s proposal “is greatest for banks that have previously estimated the lowest default probabilities or had the highest concentration of the best risk classes,” the regulator said. The effect of tightening will depend on the loan-to-value ratio, it said.

Banks will be required to adapt their models by the end of this year.