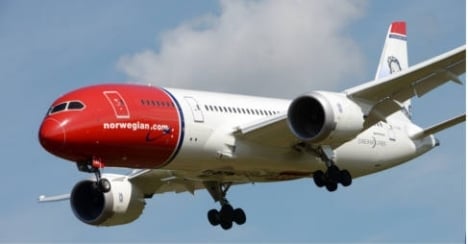 Norwegian Airlines is set to sell low-cost flights between London and the US from as little as 1500 kroner ($275) each way from this week.

The move follows the company's already offering cheap flights from Oslo and America. Insiders believe it could start a price-war between the Scandinavian company and its international rivals.

Norwegian launches its first service between London Gatwick and Los Angeles on Wednesday, Gatwick to New York the following day, and to Florida's Fort Lauderdale on Friday.

The no-frills airline is the third most popular budget flight service, behind Ryanair and easyJet. But Norwegian are the first budget airline to offer the low-price transatlantic flights. Both Ryanair and easyJet have long hinted they would fly to US, but never launched any scheme.

Norwegian's bold move is expected to cause a price-war among established airlines as they compete to keep passengers. 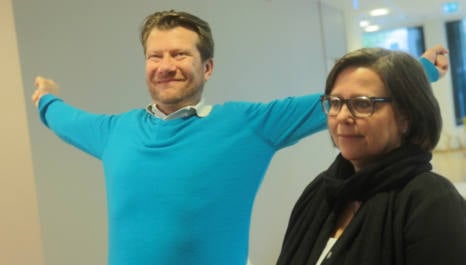 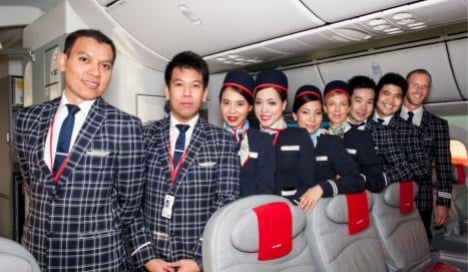