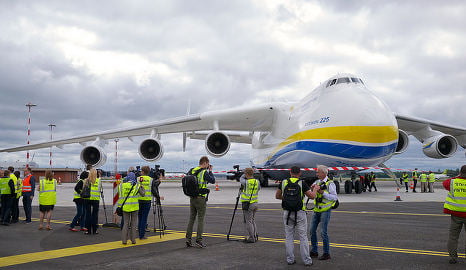 The Antonov AN-225 Mriya at Riga airport last week. Photo: Kārlis Dambrāns/Flickr
The Antonov AN-225 Mriya, which requires a runway at least 3km long, was contracted by the Norwegian armed forced to bring back  sensitive material from Afghanistan, including three large vehicles weighing between 12 and 26 tonnes.
"This is a historic day, especially for us who work in the airline industry," Lasse André Vangstein from Oslo Airport told Norway's NRK.
The plane landed just after 10am, after which it was quickly unloaded. It is scheduled to depart again at 10am on Friday.
The AN-225, designed by the Soviet Union's Antonov Design Bureau in the 1980s, has the largest wingspan of any aircraft in operation service. Only one example, which  bears the civil registration UR-82060, was ever built.
It is today operated by Ukraine's Antonov Airlines, and has been contracted out extensively to ship military supplies to Afghanistan. The heaviest cargo carried to date was a 189 tonne generator for a gas plant in Armenia. 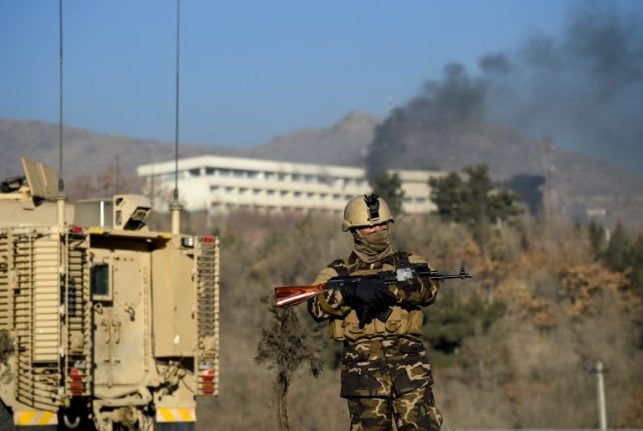 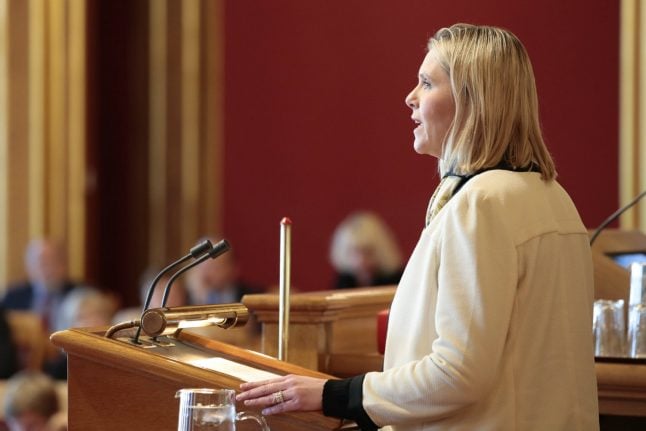