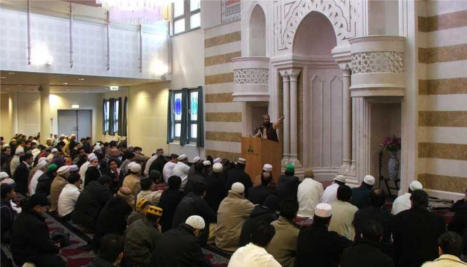 Inside the Central Jamaat Ahle-Sunnat mosque. Photo: Anders Bettum/Wikimedia Commons
Nemat Ali Shah, 57, was attacked as he returned home from the Central Jamaat Ahle-Sunnat mosque late on Monday,  suffering serious wounds to his face and hands .
The religious leader was in a stable condition on Tuesday after undergoing an operation on Monday night, and was soon to be discharged from hospital.
Police on Tuesday said they were treating the attack as a murder attempt, but stressed that they did not yet know whether the attack was a hate crime carried out by anti-Islamic extremists, or somehow tied up to his position at the mosque.
"It is too early to say anything about it,"  Grete Lien Metlid, head of the violent and sexual crimes unit at the Oslo police said in a press conference. "It may be a hate crime, but we have no evidence to say anything more about that now, or about whether the attack was linked to his work as an imam."
Metlid noted that there had been clashes in 2005 and 2006 over his position as imam, which had previously led to violence. She said that she hoped police would be able to start questioning Shah later today.
She would not confirm whether he had been attacked with an axe or a knife, saying on that it was "a sharp object".
Police said that the attacker had been wearing a green and black jacked, a hooded top, blacking jogging pants and white and grey shoes.
According to Aftenposten newspaper Shah was attacked after he left his home 50 metres from the mosque to go and lead the evening prayers. When he did not show up, those gathered to pray tried calling his mobile phone and raised the alarm when he did not answer. By that time, he had already been able to crawl back into his home, where he was picked up by an ambulance.
Ghulam Sarwar, the mosque's chairman, said that Shah had been hit on one side of his face, and wounded under one eye.
"He also had injuries to his fingers and hands, which suggests that he tried to defend himself with his fists," Sarwar told Aftenposten.
The mosque has been both the focus of internal conflict within the Muslim community, and attacks by far-right, anti-Islamic extremists.  Last September, a pig's head was left outside the mosque on Friday, the day most Muslims go to pray.  The same month, another of Oslo's mosques, The World Islamic Mission mosque, received an email threatening a campaign of mosque-burning across Norway.
During a dispute over the leadership of the mosque in 2006, four Muslim men attacked the congregation with a cricket bat, hammer, and knives during prayer time, injuring four people.
However, Sarwar told NRK that the imam had no known conflicts with anyone today.
"We are not aware that our imam has any conflicts with anyone, and he has not received any threats," he said. "We are very shocked." 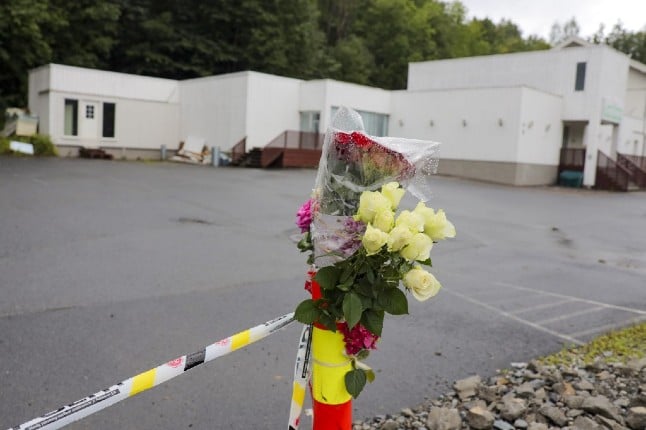