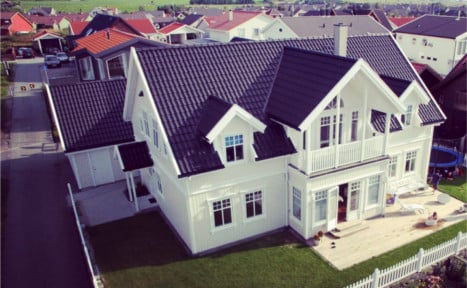 Kristine Åsbø's house in Nærbø, south of Stavanger. Photo: Kristine Åsbo/Facebook
Åsbø has achieved minor celebrity in Norway since she announced the scheme on Facebook on Monday, offering to give out her family's charming wooden house and their BMW estate car to a disadvantaged family.
As well as the car and house, the family will get a host of additional goodies, including pizza vouchers, a course at a local surf school, a season ticket to the indoor play area  Leo's Lekland, and free entrance to both the local zoo and to Stavanger's oil museum.
Her post was shared nearly 25,000 times, on Wednesday she appeared on God Morgen Norge, the country's leading breakfast TV programme, to talk about the scheme, and on Thursday she announced that she had found a family to take over her house from 25 July to 25 August.
"Thank you very much for all responses! Hope this can be an inspiration to others! The greatest pleasure one can have, it is to make others happy," she wrote as she closed down her advert.
Two other families have already announced plans to follow Åsbo's example, Norway's Aftenposten newspaper has reported.  Tine Bjerke from Østfold, south of Oslo, has offered to lend out her holiday cabin in Sweden, and Ellen Karin Moen, a politician for Norway's Conservative Party, has offered to lend out her house in Sandnes for the whole of July.
Åsbø said she had trouble choosing the right family out of the hundreds who contacted her. In her advert she stipulated the family must be a religious one and must have faced some hardship.
"There have been dozens of powerful stories, and I have a big job ahead of me to read all the stories and choose one," she told Aftenbladet before making her choice. "Unfortunately, I can only help one family, so it's a difficult job to choose the one." 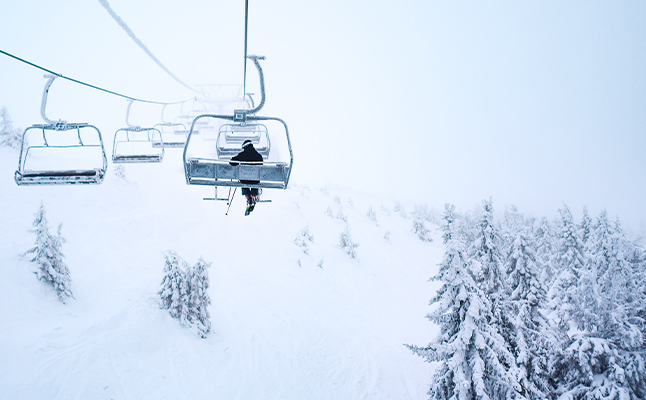 HOLIDAY
Winter holiday: The dos and don’ts of ‘vinterferie’ in Norway during the pandemic 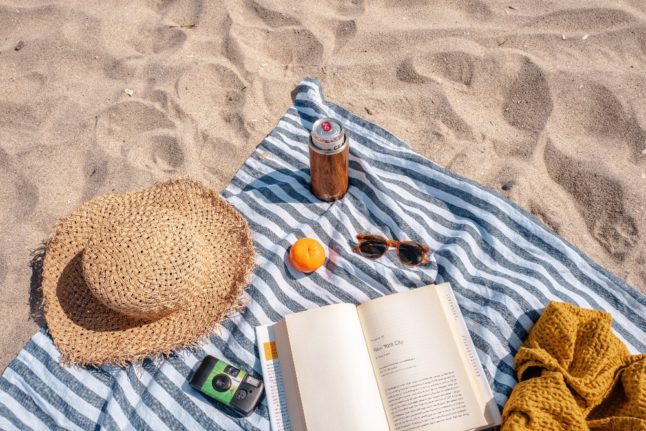 HOLIDAY
‘Feriepenger’: What you need to know about holiday pay in Norway
Url copied to clipboard!