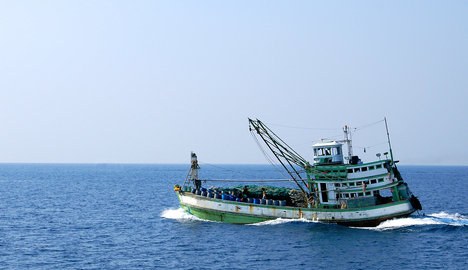 Photo: A prawn trawler in Thailand..
According to Norway's Aftenposten newspaper, the Government Pension Fund of Norway, as the oil fund is known, holds a 0.54 percent stake in the company, making it one of the largest international shareholders.
Thomas Sevang, a spokesman for Nordea, which manages the fund, said that any new information, such as that contained in the Guardian's article, could spark an internal investigation.
"We do map the risk of child labour and slave labour for different countries and sectors and we are assessing that risk currently," he told The Local. "New information about companies or sectors may lead to independent assessments to verify information and get an overview of the risk."
The Guardian's investigation revealed that hundreds of men, many from poorer countries such as Myanmar or Cambodia, are held against their will on fishing boats off the coast of Thailand, where they are beaten, tortured, and occasionally even executed.
"I thought I was going to die," said Vuthy, a former monk from Cambodia who was sold from captain to captain, told The Guardian. "They kept me chained up, they didn't care about me or give me any food … They sold us like animals, but we are not animals – we are human beings."
The oil fund is barred from investing in companies where there is "an unacceptable risk that the company contributes to or is responsible for serious or systematic human rights violations  such as murder, torture, deprivation of liberty, forced labor and the worst forms of child labor."
Ola Mestad, the head of the independent Ethical Council which vets the oil fund's investments, said he was aware of some of the issues in the Thai industry.
The Council is aware of criticism of the working conditions in the fishing industry in Thailand and allegations of forced labor, and are doing some research relating to this," he said. 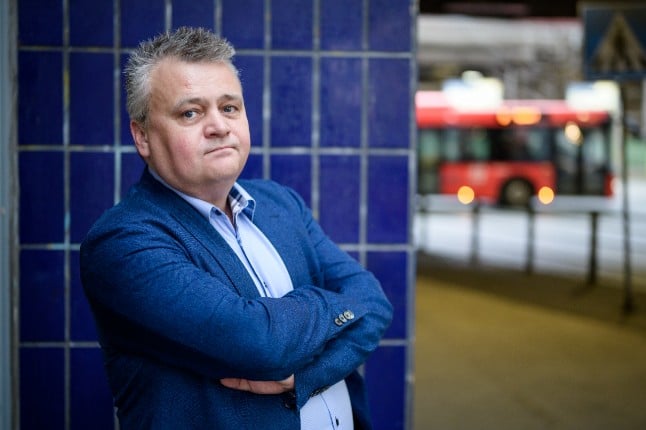 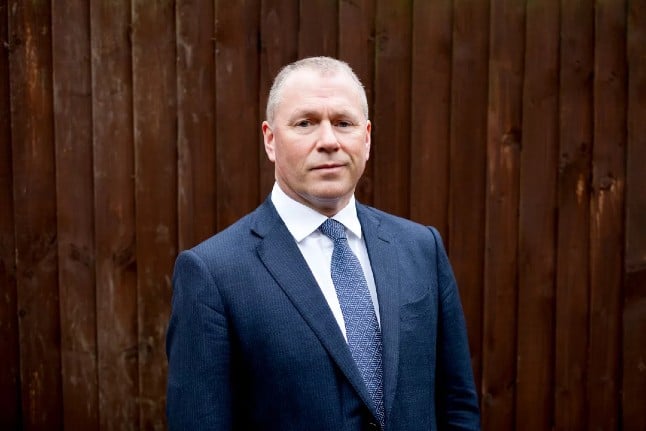