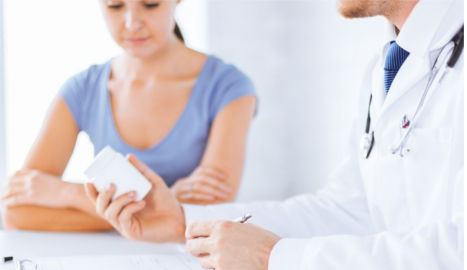 Shutterstock.
The doctor, who was found guilty of four sexual assaults while working in the Bergen area, was struck off Norway's medical registry after his conviction and banned from describing himself as a doctor.
As there is no common authorisation system for doctors in Europe, however, Norwegian health authorities did not inform their Germany counterparts.
The man, who was convicted in 2009, is now employed at a hospital in Germany where he deals with female patients every day.
When contacted by Norway's Dagbladet newspaper, the man confirmed that he had not informed his new employees of the sexual assaults he was convicted of.
The man has always denied guilt, but was found guilty both by the Bergen District Court and the Court of Appeals.