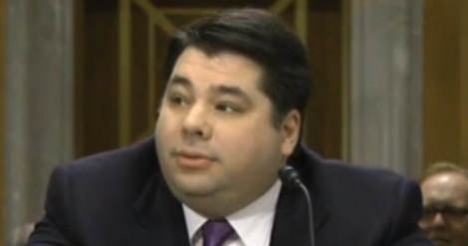 George Tsunis speaking to the US senate in January. Source: Screen Grab

Franken joins a lengthening list of opponents to the appointment of Tsunis, who needs 51 votes in the 100 seat Senate to confirm his Oslo appointment. According to the newsday.com website, he currently has the backing of only 53 Democrats.

The Local reported in April that prominent Republican and former US presidential candidate John McCain had pledged to vote against Tsunis' appointment. Furthermore senior members of a professional body representing US diplomats have called on the Senate to reject Obama's nominee.

Tsunis, a Long Island businessmen of Greek heritage and a major donor to the Democratic party, grabbed headlines in January 2014 after putting in a less than convincing performance during his senate confirmation hearing.

Tsunis committed a serious of embarrassing blunders in the hearing, which led one Norwegian politician to call for a public apology from the US President.

The 46-year-old referred to Norway's president, apparently believing that the country is a republic rather than a constitutional monarchy, and described the Progress party, one of the two party's in the country's coalition government as "fringe elements" who "spew their hatred". 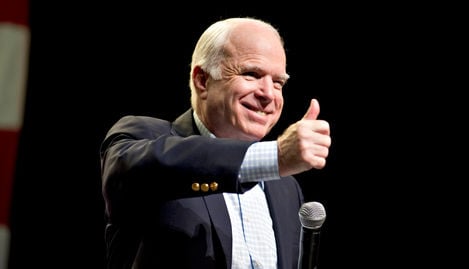 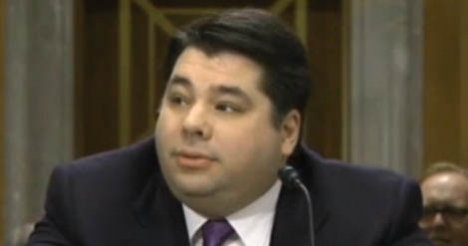