There’s no denying that Norwegian prisons have earned a global reputation for cushy conditions. CNN has described Bastøy prison as the “world’s nicest”, comparing it to a summer camp. Time Magazine said Halden jail was the world’s “most humane”.

The prisons’ defenders say that good prison conditions help explain Norway’s low reoffending rate – at about 30 percent, it’s the lowest in Europe. Others say that while this might apply to Norwegian criminals, it could be having the opposite effect on foreign offenders.

According to statistics published by TV2, the percentage of foreign citizens in Norway’s jails has risen from 8.6 percent in 2000 to 34.2 percent at the end of last month.

Foreign prisoners, even those living illegally in Norway, have the same rights as other inmates, who are usually allowed TVs and computers in their rooms; other perks include access to culture, pocket money, religious services, phone calls home and healthcare. They can also apply for extra grants for items such as clothing.

“I don’t think a prison sentence is particularly off-putting to some people in these groups – they take their chances and do so deliberately to give themselves a better life,” he said.

The TV station reported that a number of defence lawyers had described clients “almost smiling” at Norwegian sentences, with some saying they took a calculated risk over being jailed in Norway. Police in Bergen said they shared this assessment:

“A big problem is that people who are deported for crimes come back and commit more crimes. Things are developing in the wrong way – we’re getting increasing numbers of illegal immigrants in Norway who are committing crimes,” said police lawyer Arne Fjellstad. 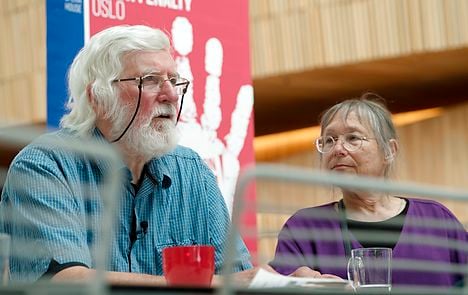 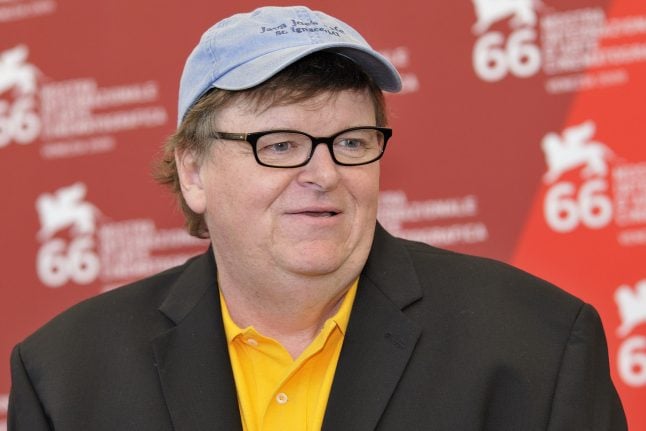