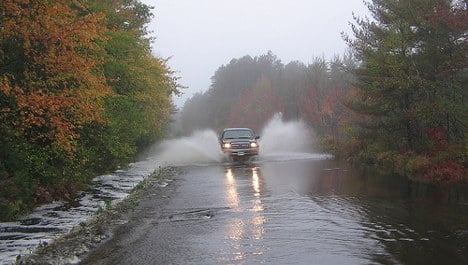 File photo: One Tree Hill Studios/Flickr
The Trysil River in Hedmark county rose 25 centimeters during the night, reaching the highest level it has seen in 50 years.
"It will rain tonight and tomorrow. We are following the situation in Trysil particularly closely, but are on a high alert for flooding across the county," Per Magnar Klomstad, who heads the National Public Road Authority in Hedmark country, said in a statement on Sunday night.
According to the Aftenposten newspaper, water levels had stopped rising in most rivers in Hedmark and Oppland on Monday after falling temperatures in mountain areas slowed the rate of snow melt.
"We still have lots of snow in the Jotunheimen mountains, but the clouds have the day temperature slightly lower," Tuomo Saloranta, a meteorologist with Norway's Water Resources and Energy Directorate told the paper.
About 500 people were forced to evacuate their homes last May, as heavy rainfall and melting snow led to flooding across south-eastern Norway. 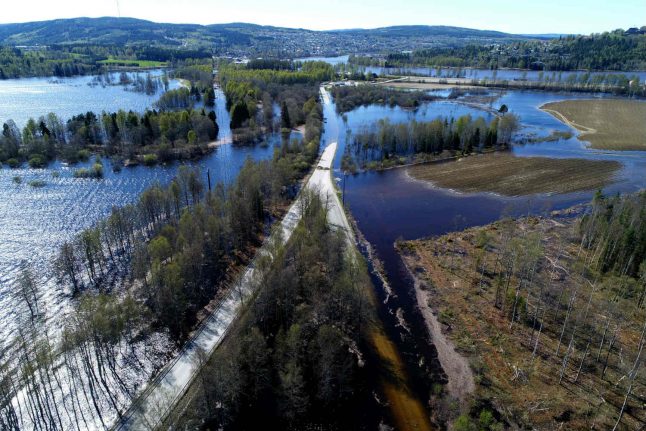 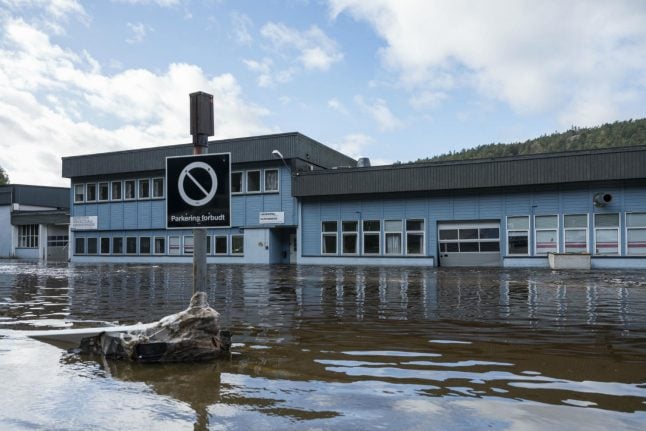