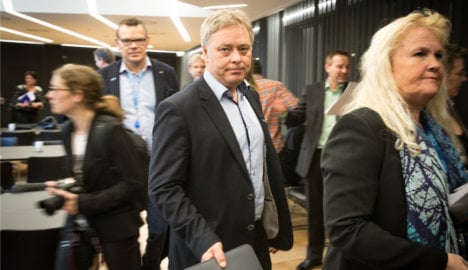 Erik Kollerud from the YS Union in the middle of negotiations in Oslo in April. Photo: Audun Braastad/NTB Scanpix
However, it has yet to strike a deal with unions representing 11,000 state employees, risking severe disruption if police, prisons, customs, and social welfare decide to strike.
Erik Kollerud, negotiations leader for trade union federation YS Kommune, welcomed the deal, stuck in the early hours of Monday morning after the strike deadline passed on Sunday night.
“We will recommend the result, seen from an overall perspective,” he said in a press release, pointing to the “real pay development” the unions had secured in a set of “demanding and complicated" negotiations. 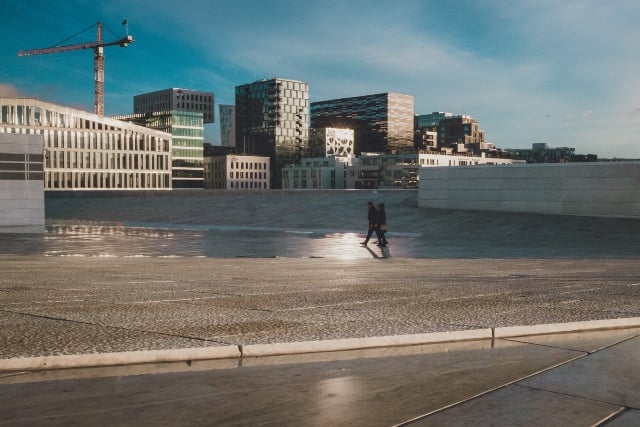 JOBS
EXPLAINED: Why should I join a Norwegian trade union? 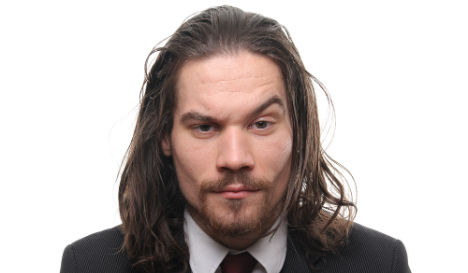