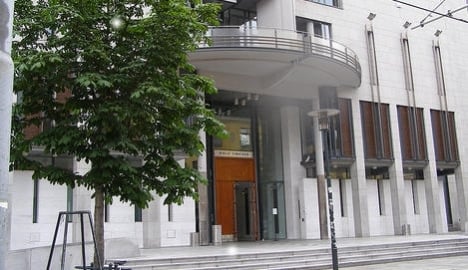 Oslo District Court. Photo: Sean Hayford O'Leary/Flickr
Hunaina Chaudhry died after her mother Yasmin Chaudhry plunged her head in a bucket of water following the webcam instructions of her lover Ammaz Omer Qureshi, who was in London at the time.
The Oslo court charged the couple with manslaughter, since it considered that they did not take the infant's life deliberately.
"The court notes that, for any person with sound judgement, the immersion of the head of a child around one-and-a-half-years-old in a bucket lacks any reasonable purpose," it said in its verdict.
According to the police, the incident took place around three in the morning, after the toddler interrupted the couple during an online video chat.
In order to "discipline" the child, Yasmin Chaudhry plunged her head in the bucket twice, following Qureshi's instructions.
When the infant lost consciousness, her mother called the emergency services and first reported a domestic incident. The toddler died of a cerebral oedema the day after in hospital.
The couple was also charged with child abuse. During her last six months of life, the victim was forced to swallow chili powder, gagged with adhesive tape, slapped in the face and forced to take cold showers and sleep on the floor.
The mother discussed online with Qureshi punishments intended to discipline her daughter. He also sometimes watched them via the Internet.
The sentences were much milder than the 16 and 18 years of imprisonment the prosecutor requested. The defence pleaded for an acquital or, failing that, the most lenient
sentence possible.
The judges thought that both deserved nine years, one as the executor and the other as the instigator, but decided to reduce the mother's sentence by one year because she had cooperated with the police. 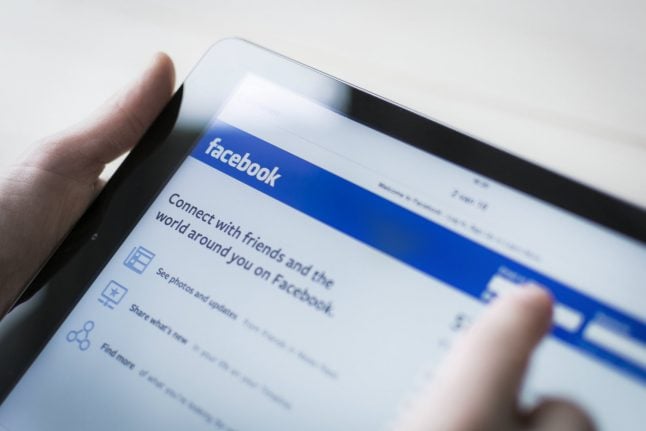 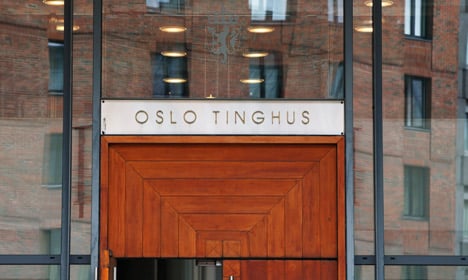