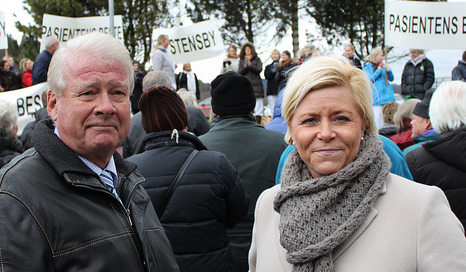 Carl Hagen (left) with Siv Jensen (right). Photo: Progress Party
The Progress Party's deputy leader Per Sandberg, supported by MPs Jan Arild Ellingsen and Christian Tybring-Gjedde this week launched a public campaign in favour of Hagen's appointment.
"I think Carl Hagen will be a prime candidate to lead the Nobel Committee. I really believe he can get the committee back on track," Sandberg told the country's NTB newswire.
Meanwhile, Ellingsen described Hagen as a "wise person of integrity".
Hagen lobbied to become a member of the Nobel Committee in 2011, but was rejected by vote of the Progress Party's own parliamentary group, a decision that further soured his difficult relationship with the party's current leader Siv Jensen.
Hagen, nicknamed "King Carl", revolutionized Norwegian politics turning the Progress Party into a populist vote-winning machine.
His controversial past statements on Islam and immigration could, however, be an obstacle to his appointment to the Nobel Committee. He has in the past described the prophet Mohammed as a "warlord, man of violence and abuser of women" and compared Islam's ambitions in Europe to those of Adolf Hitler.
The Progress Party leader Siv Jensen seemed unwilling to throw her support behind Hagen's candidacy.
"I have confidence that our parliament will handle the process of nomination to the Nobel Committee and all other appointments in a good way", she said. 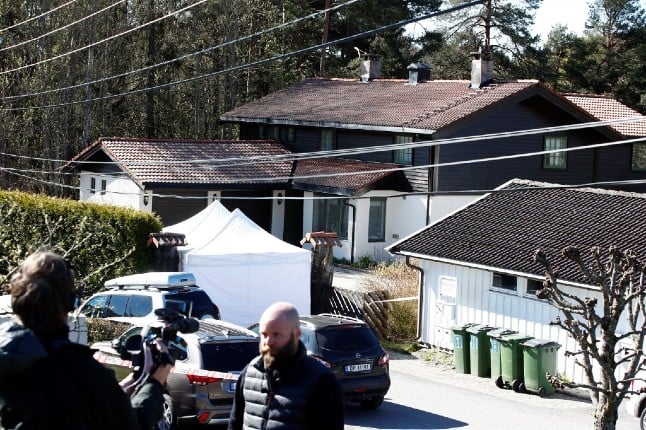