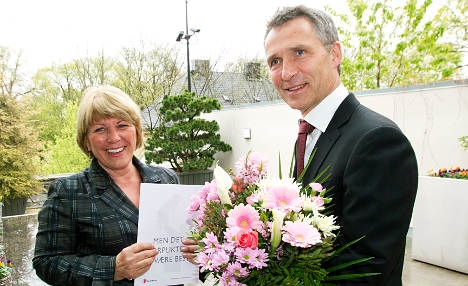 Tove R Wang of Save the Children Norway and Prime Minister Jens Stoltenberg when Norway topped the list in 2012 (Photo: Terje Bendiksby/Scanpix)
The State of the World's Mothers report, published by Save the Children, has ranked Norway in top place four times in its 15-year history.  Last year it fell to third place behind Finland and Sweden after three years in a row in the top spot.
Save the Children said that Finland had won this year because it did well on all five of the organisation's criteria: Maternal Health; educational status; Children's wellbeing; economic status; and political status.
"Although Finland does not perform the absolute best overall in any indicator, it is the only country to place in the top 15 on  all five indicators," the report concluded.
Norway is second only to Sweden in the number of times it has topped the list. Finland has claimed the lead rank twice, and Switzerland once.
Tove Wang, Secretary General of Save the Children, said the gulf between the worst-performing country, Somalia, and Finland was "striking", with one in sixteen Somali women dying in childbirth, 15 percent of Somali children dying before age five, and with a Somali child receiving an average of just two and a half years schooling.
"In Somalia, located at the very bottom of the list, there has been conflict for decades, and there has been little focus on building up basic services," she said. "There must be a security situation that makes it possible to build a robust health system. It has failed in Somalia because of the situation there."
Somalia regained the bottom place from Niger, which was ranked worst in 2013.
The organization warned that the United States's performance was deteriorating rapidly, slipping from top ten early in the ranking's history to 31st place today.
"The health of American mothers and children is falling behind," the report warned. "The United States is among  the countries that has made the least progress since 2000 on maternal and child survival." 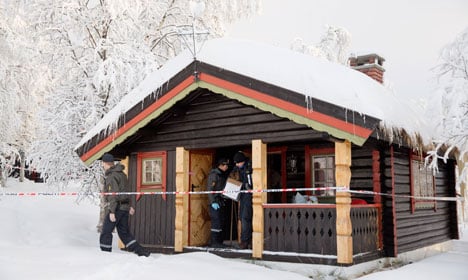 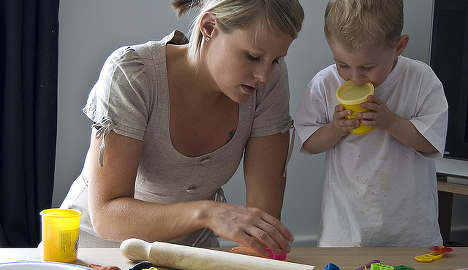 SAVE THE CHILDREN
Norway best place in world for mums: report

Police investigate the cottage where a 13-year-old girl was found dead. Photo: Håkon Mosvold Larsen / NTB scanpix
The girl’s mother is being charged with gross neglect resulting in death and for failing to help her daughter. According to police, the mother’s negligent care has been going on for quite some time.
“Public Health cannot come up with a definite cause of death yet, but it is likely that the death is related to emaciation,” police prosecutor Julie Dalsveen from the Innlandet precinct said at a press conference in Gjøvik on Monday afternoon.
Several media outlets have spoken with family acquaintances who said that the girl struggled with an eating disorder. Central to the police investigation is determining the extent to which the girl's health problems were noticed by public authorities.
“The essential thing for police now is to clarify why the girl died and whether anything could have been done differently in order to avoid the death,” Dalsveen said.
The girl and her mother were originally from Bærum but moved into the family cottage at Beitostolen in the autumn. A new address was reported to the National Register on November 4th, but just twelve days later the girl’s mother submitted a new change of address – this time to Oslo.
Mother arrested
After the teenager was found dead on New Year’s Eve, the mother was taken in by the national health service. On Monday, she was released from hospital and then arrested and put in police custody in Oslo.
Police believe that the mother’s neglect of the child had been going on for quite some time before the 13-year-old’s death.
The mother’s lawyer, Håvard Fremstad, told broadcaster NRK that he was surprised that his client was released from hospital.
“I had a conversation with her earlier today. To me, she seemed ill. She was not able to talk to me about the case,” Fremstad said.
He said that he was unable to discuss the daughter’s death because the mother seemed too ill to communicate.
The Chief County Medical Officer in Oppland is attempting to find out what happened to the 13-year-old, VG reported.
“We became familiar with the matter through the media and we are going to file an inspection order to gain insight into the case. Our first step is to contact the municipality,” medical officer Erlend Assland said, adding that there was no record of the case before the girl’s death.
Child Protection Service involved
Councilman Øyvind Langseth from Øystre Slidre Municipality confirmed that the circumstances surrounding the case led the municipality to send a worried message to Child Protection Service (Barnevernet – CPS) in November after the mother reported the move to Oslo.
Police were asked to assist in finding out if anyone lived in the cottage. An officer drove to the location but could not see from the road if anyone was there and turned his vehicle around and reported back to CPS.
Dalsveen said that there was no information at that time to indicate that the police should take action, but she added that this is one of the things that will be clarified by the ensuing investigation. 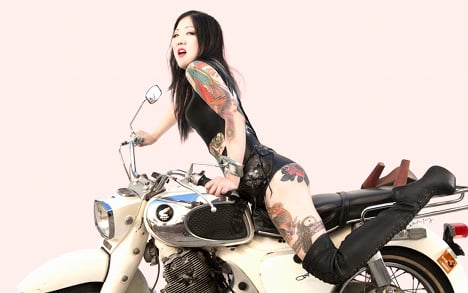 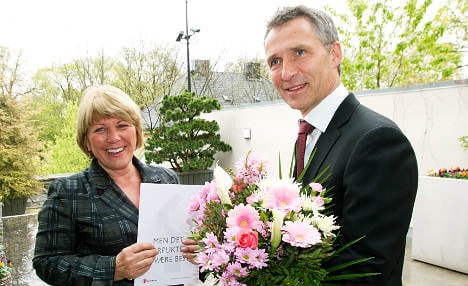 HEALTH
Norway best in the world for mums: report
Url copied to clipboard!