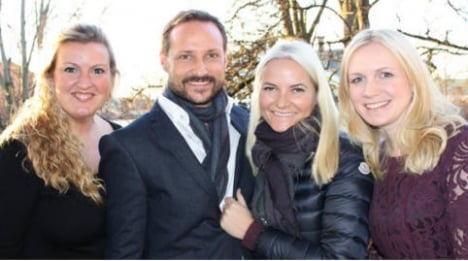 Norway's Crown Prince Haakon (centre left) with his wife Mette Marit (centre right). Photo: Facebook
The populist politician, who leapt back to prominence at the party's annual convention on the weekend, argued that Crown Prince Haakon and his wife Mette-Marit could not be considered politically neutral.
"The royal couple is on the left side of Norwegian politics, especially on the environment, climate change, immigration, and other important questions," he said in an interview for a new book, published tomorrow. "It only strengthens my position that we should not have a Royal Family."
Sandberg was interviewed for a new book, Republic of Norway, by Kjetil Bragli Alstadheim, a commentator who writes for the country's DN newspaper. 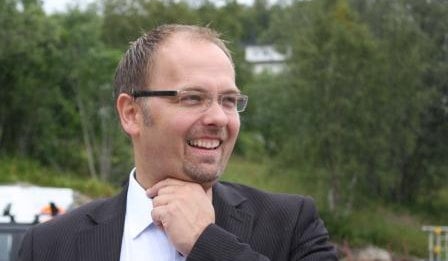 SANDBERG
Progress’s Per Sandberg is ‘a pus boil’: colleague 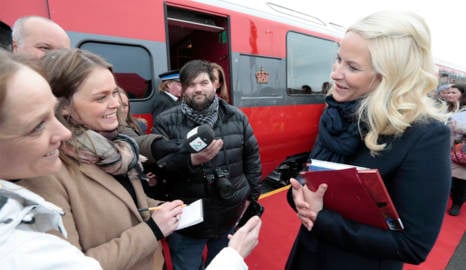